It seems that some brands believe consumers don’t open emails anymore. Or even worse, some businesses don’t think there’s value in email marketing. If you are not sure how to create valuable content for your users via email, keep reading.

Why Does Email Matter?

In my opinion, the smartest place to advertise your brand is where there’s more audience to see your advertisements. According to research by The Radicati Group, there were nearly 2.6 billion email users in 2015, which has most likely grown. Compare that to 2.23 billion monthly Facebook users reported from Q2 2018. Email is used by more people than Facebook.

By not creating an effective strategy directed to email users, your company could be losing potential clients — a lot of them. Another benefit of having a better email marketing plan is that it’s a chance to delight your current clients. Forgetting about them would be a huge mistake.

Remember: a key to having constant earnings is to care about your clients before, during and after they buy your products. One of the goals when selling products and services is to show that you care about your audience, and email is one way to do that.

If you already have an email marketing strategy but are seeing terrible open rates, you don’t need to stop your efforts; you just need to upgrade your game. Here are some tips for improving your email strategy:

First, you need the assurance that you’re making something valuable, so don’t underestimate it. People do read emails. According to McKinsey, “Email remains a significantly more effective way to acquire customers than social media — nearly 40 times that of Facebook and Twitter combined.”

The report also notes that nearly 90% of U.S. consumers use email on a daily basis, and the channel performs better than social media in terms of conversions and order value.

Send emails to people who actually want them.

In the way of making your company profitable, you need to focus on people who are interested in your brand. Cleaning your list of subscribers monthly or once a year is one of the best ways to only engage with users who truly enjoy your content. It’s easy to do and can help increase open rates.

In my experience, to keep your email list clean, you first need to make sure there are no typos in email addresses. Sometimes, it’s not that users don’t want your emails, but that you just didn’t write the addresses correctly. After that, you need to focus on inactive users. Identify contacts that consistently bounce with each sent campaign. Before deleting users, you can try a re-engagement strategy.

Once you’ve tried all the above, check for users who still don’t engage, and delete them. We run through this maintenance process twice a year.

Switch up your formats.

It’s fine to send emails with images and videos to your clients, but I would also suggest sending alternative messages. Remember that doing the same for too long can get boring. Plus, in my experience, picture and video emails sometimes filter into an inbox’s “promotion” tab.

Try to send text-only emails at least once a month. For example, send a more personal email written by an executive. When a CEO introduces themselves to clients, it can make a great impact on the company.

according to research by HubSpot, “Emails sent by a real person are more likely to be clicked on than emails sent from a company name.” The company A/B tested emails with two different senders: one from “HubSpot” and another from “Maggie Georgieva, HubSpot.” The first generated a 0.73% CTR and the second got a 0.96% CTR.

Text-only emails should be short, to the point and, overall, useful. One idea for a CEO-written email is to offer some simple but effective tips based on your experience or perspective as a CEO in your particular business.

Remember, you don’t have to stop sending visual emails; just mix formats once in a while.

According to research by Return Path, which analyzed over 27 billion email opens, 55% of users opened their emails via mobile devices. So, utilize device detection, pay extra attention to your header text and try using button CTAs more than link-based CTAs.

Buttons tend to stand out more than links, especially when readers are scanning your newsletter quickly. I’d recommend adding at least one in your emails. Choose the right design according to your theme. Use the proper size with contrasting colors.

Don’t become one of those annoying companies that send multiple emails in a single day. People will likely mark you as spam or unsubscribe. I recommend sending a maximum of two emails per week. And remember to not just send messages that are explicitly about buying. Create content emails — not too many, but at least once a month.

According to various sources, email marketing is actually on the rise. With inbound marketing becoming more popular, it’s no surprise.

Flat 28% Off On Web Hosting

Flat 30% Off On WordPress Hosting

Liquid Web Private Cloud – Like Having Your Own Private Data Center! Get Started Now! 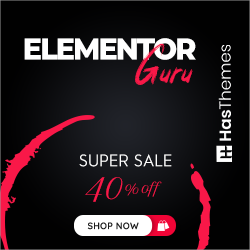 35% off HIPAA Bundles for 3 Months

Unlimited Hosting at $1.99 / month .use coupon code 10PERCENT . valid only through this link

Save $50 off orders over $200 for Promo and Apparel Products at Deluxe!
StormWeb - Extremely fast hosting at an affordable price.
Unique article about any topic for less than $1 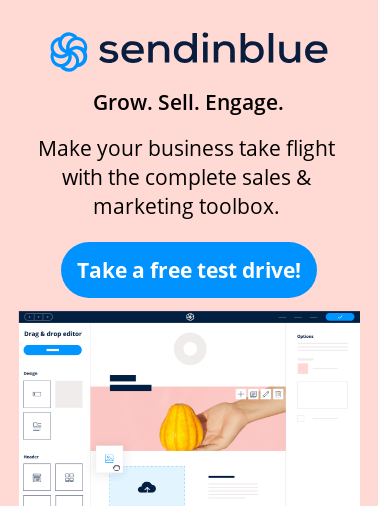 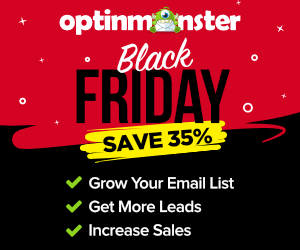